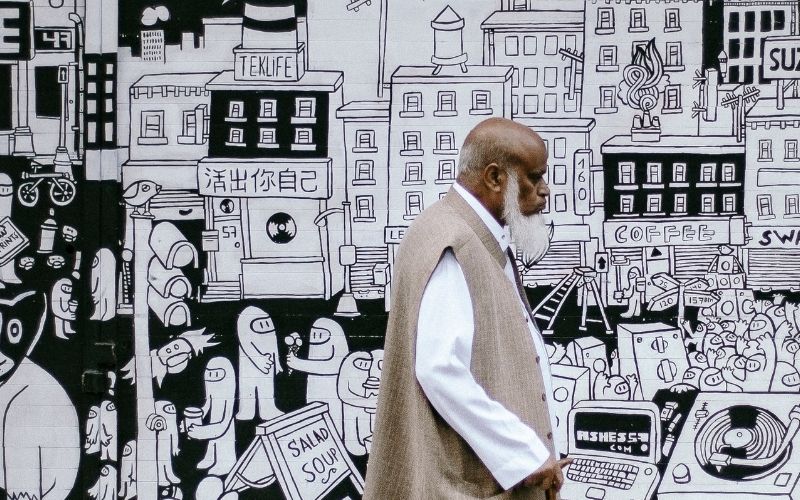 One research group of particular interest to SSHOC is a data community undertaking research on ethnic and migration studies.

Led by Prof Laura Morales (Sciences Po) with support from Ami Saji and a small team of junior researchers and research assistants, a SSHOC task group is working to improve how quantitative survey data on ethnic and migrant minorities (EMMs) can be shared with and discovered by a wide range of users in Europe and beyond.

This task group is working hand in hand with two closely related projects, COST Action 16111 – ETHMIGSURVEYDATA, (a research network with 200 plus members who are primarily based in Europe, and are part of the ethnic and migration studies field) and FAIRETHMIGQUANT, (a project funded via the French Agence Nationale de la Recherche Open Science call).

During the course of the SSHOC project, this task group, in collaboration with ETHMIGSURVEYDATA and FAIRETHMIGQUANT, will:

Currently, the EMM Survey Registry is available in Beta version and displays information gathered for over 760 surveys from 18 different European countries.  Testing of an EMM-dedicated collection of the EQB is also underway.

Associated report: Database with the metadata of surveys to EMMs across Europe

Have a question? Direct it to us on: sshoc.project@sciencespo.fr

D9.5 Feasibility report on setting up a collection on questionnaires relating to Ethnic and Migrant Minorities in the European Question Bank

D9.4 Database with the metadata of surveys to EMMs across Europe