Home / Verbal Aggression as an Indicator of Xenophobic Attitudes in Greek Twitter during and after the Financial Crisis
Monday, 15 June, 2020 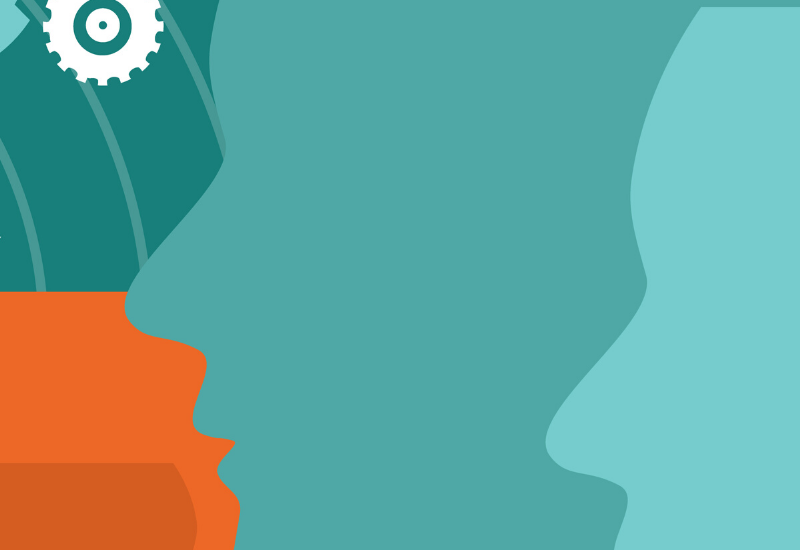 We present a replication of a data-driven and linguistically inspired Verbal Aggression analysis framework that was designed to examine Twitter verbal attacks against predefined target groups of interest as an indicator of xenophobic attitudes during the financial crisis in Greece, in particular during the period 2013-2016. The research goal in this paper is to re-examine Verbal Aggression as an indicator of xenophobic attitudes in Greek Twitter three years later, in order to trace possible changes regarding the main targets, the types and the content of the verbal attacks against the same targets in the post crisis era, given also the ongoing refugee crisis and the political landscape in Greece as it was shaped after the elections in 2019. The results indicate an interesting rearrangement of the main targets of the verbal attacks, while the content and the types of the attacks provide valuable insights about the way these targets are being framed as compared to the respective dominant perceptions and stereotypes about them during the period 2013-2016.

Conference: LREC 2020 - Proceedings of the Workshop about Language Resources for the SSH Cloud (LR4SSHOC)

Oral sources are extremely fragile, but valuable research objects that

Do you work with social media data?

SSHOC has published the first in an ongoing series of one-on-one interviews...