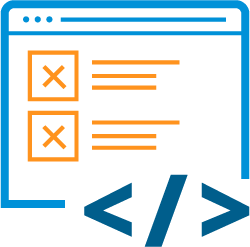 MCSQ is a multilingual corpus compiled from questionnaires from the ESS, the EVS, SHARE and WIZ in (British) English source language and their translations into Catalan, Czech, French, German, Norwegian, Portuguese, Spanish, Russian, as well as 29 language varieties (e.g., Swiss-French, Austrian-German). It is freely accessible through an interface. Datasets can be customized and downloaded. The corpus is sentence aligned with respect to the source and allows for the possibility of creating translation memories.