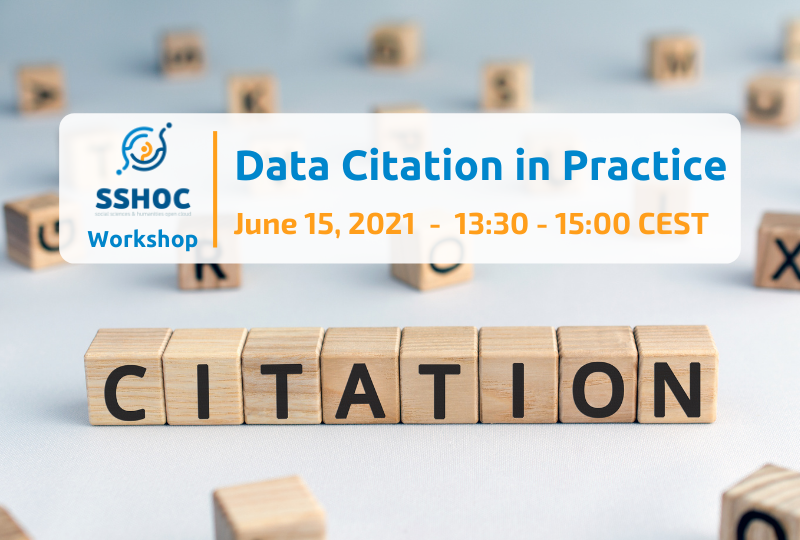 FAIR data are the pillar of Open Science which is at the core of the SSHOC project. In order to ensure findability of data and other resources, it is crucial to provide easy-to-use recommendations for data citation in the SSH domains. Certainly, there are different needs and practices with regard to citation in the broad range of SSH domains, which is why this workshop aims to present solutions for efficient data citation from three different perspectives:

Apart from addressing general considerations with regards to citing practices, the speakers will also talk about the challenges linked to practically making citations, and suggest some approaches to overcome them. The workshop will provide ample time for discussion and hands-on exercises where the participants will be able to observe some consequences of using good or bad citation protocols.

The workshop is suited to SSH researchers and repository managers as well as anyone other interested in data citation in the SSH domain. 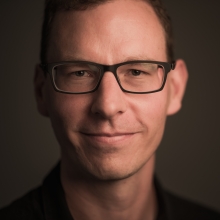 Dieter Van Uytvanck (CLARIN ERIC) graduated in Informatics (2002, Ghent University) and Language and Speech Technology (2007, Radboud University Nijmegen) and has been involved in technical infrastructure building since CLARIN’s preparatory phase in 2008. He currently serves as the Technical Director and Vice Executive Director of CLARIN ERIC. 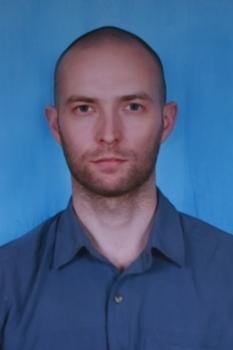 Pavel Stranak (LINDAT) holds a degree in Czech Philology and Computational Linguistics and currently works at the Institute of Formal and Applied Linguistics of Charles University. He is also scientific secretary of LINDAT/CLARIN. He specializes in lexical semantics and computational lexicography, but is also interested in the reliability of annotations, machine translation and application of NLP technology in everyday life. 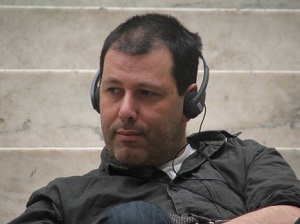 Michel Jacobson (Huma-Num/CNRS) graduated in Psychology, Linguistics and Computer science. In 2011, he joined CNRS where he developed tools for the management of oral corpora and continued his career as project manager for digital and oral editions at the National Archives and the National Library of France. He joined the TGIR Huma-Num team in 2018, where he is the co-head of the Data and User Support group and responsible for the COCOON platform. 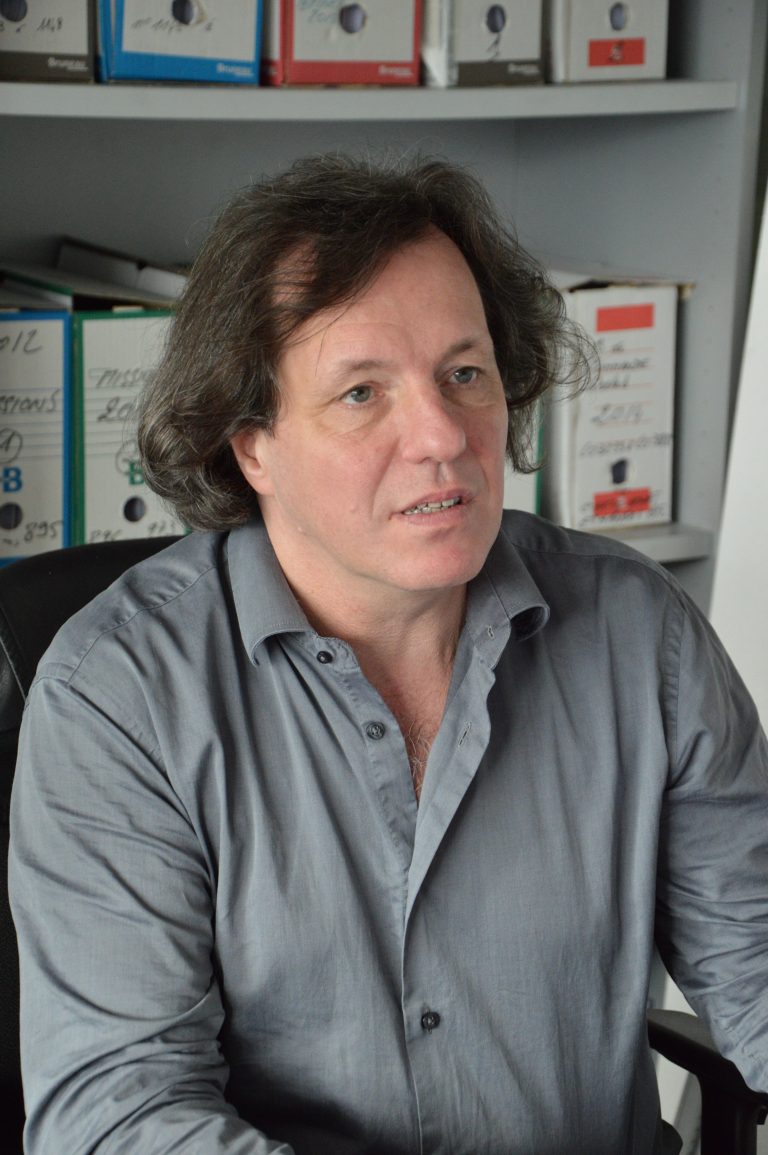 Nicolas Larrousse (Huma-Num/CNRS) is the Vice Director of TGIR Huma-Num and head of its Coordination of National and International User Communities group. He is an IT-specialist particularly interested in interoperability issues and long term preservation. He is involved in several European infrastructures and projects.