SSHOC Webinar: Showcase your survey for free on the EMM Survey Registry 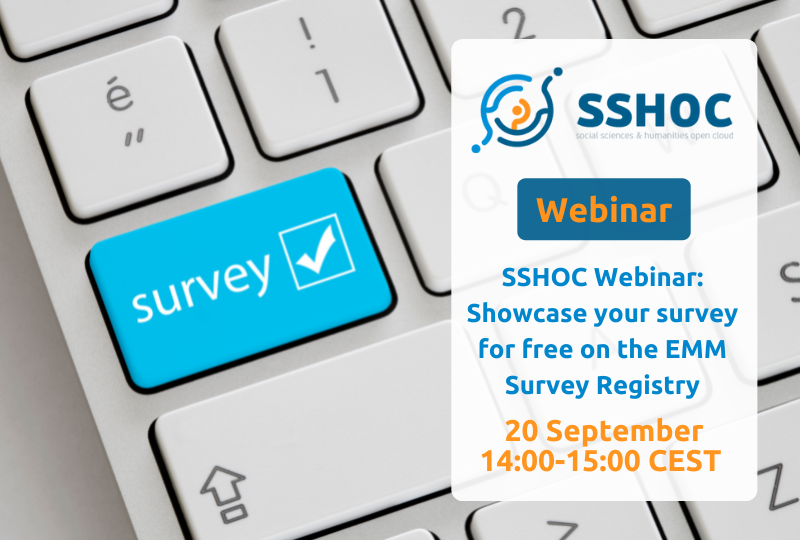 The Ethnic and Migrant Minority (EMM) Survey Registry — co-created by COST Action 16111-ETHMIGSURVEYDATA, the H2020 SSHOC project, and the ANR FAIRETHMIGQUANT project — is a free online tool for discovering and learning about existing quantitative surveys undertaken with EMM (sub)populations in Europe and beyond.

With the beta version successfully launched in spring 2020 and currently displaying metadata for over 1200 surveys from 25 different countries, the EMM Survey Registry is looking to expand its metadata offerings by partnering with data producers, particularly those who are producing or have produced a COVID-19 survey with EMM respondents.

This webinar is therefore intended for data producers of quantitative surveys, so they can learn:

Register for the workshop 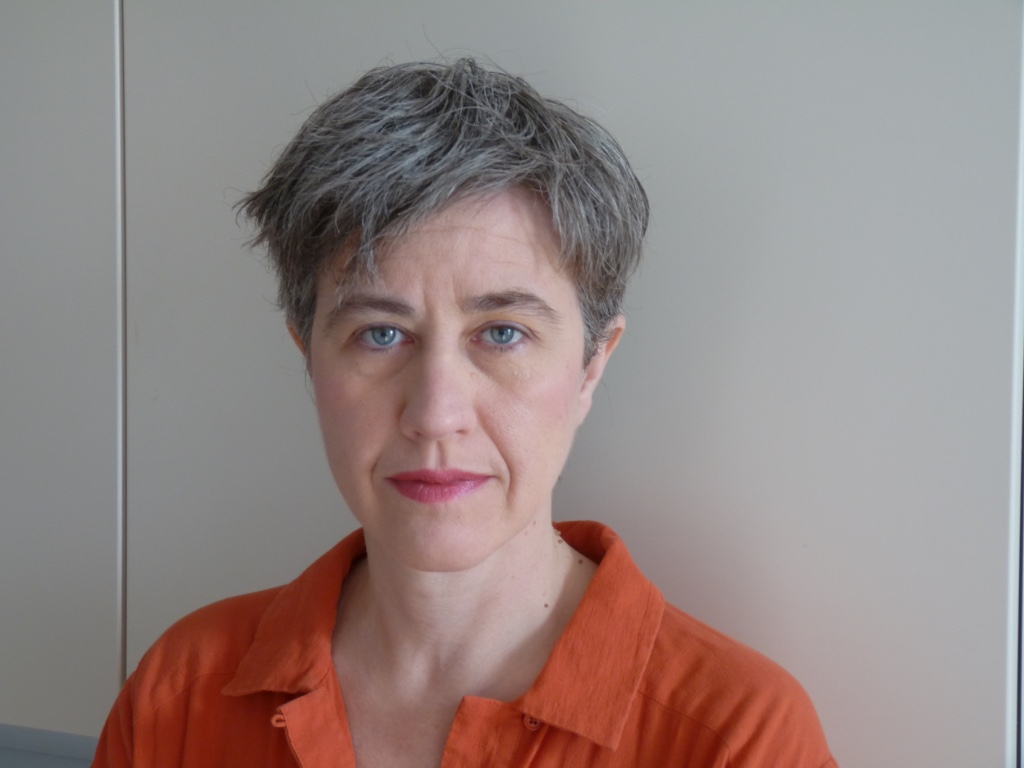 Laura Morales is Professor in Political Science/Comparative Politics at Sciences Po (Paris, France), affiliated with CEE and LIEPP. She specialises in the political dynamics and consequences of immigration, in the civic and political inclusion of migrant-origin minorities, and in survey research on migrant-origin populations. She has published, among others, Social Capital, Political Participation and Migration in Europe. Making Multicultural Democracy Work? (edited with Marco Giugni), Basingstoke: Palgrave, 2011. Morales is currently the Chair of the COST Action "International Ethnic and Immigrant Minorities' Survey Data Network". 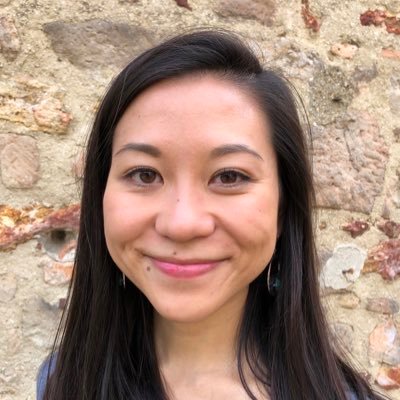 Ami Saji is a junior researcher based at Sciences Po (Paris, France). She is currently supporting the SSHOC project in helping to make quantitative data on ethnic and migrant minorities FAIR. Prior to this role, she served as the Network Coordinator for ETHMIGSURVEYDATA and worked in the NGO sector, specialising in refugee resettlement, migrant integration, and workforce development. Ami holds a Master of Public Administration (MPA) in Social Impact from the London School of Economics and Political Science (London, UK) and a BA in International Studies and French from the Ohio State University (Columbus, Ohio, USA).

Roundtable of Experts on Data Citation

The four ERICs of SSHOC task 5.2 have been continuing their work on a SSH...

Call for researchers to shape the EOSC Future solutions

The EOSC Future project is looking for 200+ science champions to help co-design...

Do you deliver Open Science and Research Data Management (RDM) training? Are...